The West Indian Zedrele (Cedrela odorata L.) is commonly known as Spanish cedar. However, this name is not quite right, botanically speaking. The Cedrela is not a conifer tree (a tree with needles), but rather a deciduous tree (softwood). The name was derived from the Spanish word „Cedro“. At the time of the explorers, scientists were also very interested to take part in the expeditions. While many newly discovered species were named after their discoverers, others got their names from Greek or Latin terms. In 1759, Carl Linnaeus mentioned the Cedrela for the first time in a written work.
Regardless of their leaves, Cedrela probably received its name due to its strong bark, which is reminiscent of cedar. The Cedrela belongs to the Meliaceaen family, also known as mahogany. The color of the wood varies greatly, ranging from bright orange to the reddish brown. The trees grow anywhere from 10 to 30 feet high and have been recorded with a diameter up to 9 feet. However, today most Spanish cedar trees are planted on plantations and rarely reach such proportions. The wood is porous, brittle and fibrous, but easy to split and as most mahogany woods, very easy to work with.
It has a distinctive smell, which is reminiscent of traditional cedar, but is not so intense or resinous. Due to its structure, the wood is resistant to fungus and very little water can penetrate it, which makes it very weather-resistant. Cedrela is primarily grown in Puerto Rico, but also in Mexico, the West Indies and South America. The wood is used today in many different areas. In developing countries, it is used as timber, based on its excellent properties that protect it against weathering.
However, it is possible to find Cedrela being used to build children’s toys and a variety of different instruments. Due to it’s utility and popularity, it is no longer easy to obtain this coveted wood. In the competitive world of sports, for instance, Cedrela was formerly the main component of canoes and rowboats. The high-buoyancy factor, coupled with its inherent strength, make it an ideal boat building material. At that time, the market in Europe was flooded with solid Cedrela. However, carbon has since displaced Cedrela at the material of choice, since it is denser and lighter than the wood.

Today, it can take up to six weeks to secure a large order of Cedrela, as both the political situation and the export status in some countries is not always stable. 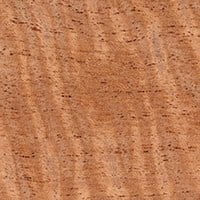 We have accumulated 130 years of experience. This is also included in the production of our humidors. With a humidor from Gerber, the cigar does not come into contact with any other wood with cedar wood. In our traditional manufactory, wood has always been the preferred material.

Cedrela and the Humidor

From time immemorial, the wood of Cedrela has been used to make humidors. The aromatic essence of Spanish cedar is very close to that of tobacco. There is no wood, which would be considered more appropriate to store cigars in. Unfortunately, many manufacturers shy away from using true Cedrela in their humidors due to the higher price. Some even believe that it is acceptable to use other kinds of wood inside a humidor.
Therefore, the market is flooded with inferior quality humidors. The use of any other kind of wood can actually end up damaging the cigar. The so-called “real” cedar lining that manufacturers of discount humidors advertise, is not really Spanish cedar, but ordinary cedar. The choice of this kind of wood can destroy an entire cigar collection. The smell of ordinary cedar is far too resinous and overshadowing for the finely differentiated flavor of a cigar. Within only a few days in such a discount humidor, all the cigars will end up smelling and tasting like resin.
The use of other woods, such as some of the related mahogany species, are not as quick to damage your collection, but they have an equally damaging effect. While Cedrela supports the maturation process of the cigar with its natural aroma, the cigars in a inferior humidor lose their flavor due to the overpowering smell of the ordinary cedar. The cigar doesn’t actually dry out, but the lack of flavor makes it just as unpalatable.
It’s not just the wonderful aroma that makes the Cedrela the perfect tree for the constructions of humidors, but it also has several other natural properties that are beneficial. The special elements in and taste of the wood protect the cigars from tobacco worms and fungus which would otherwise easily creep out of the wood and onto the cigars. The wood itself is difficult for water to saturate, but it does retain moisture for a long time and therefore has a regulating effect. 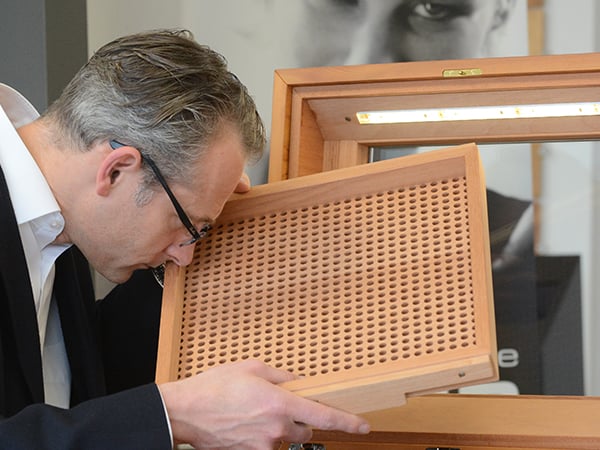 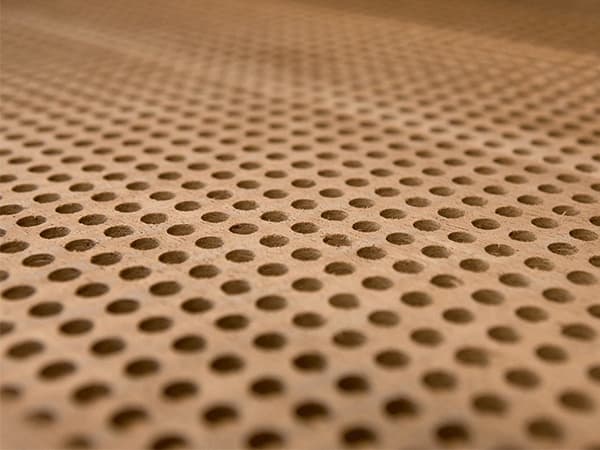 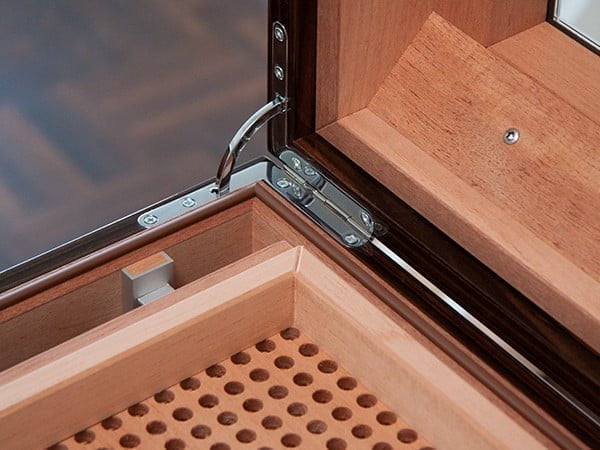